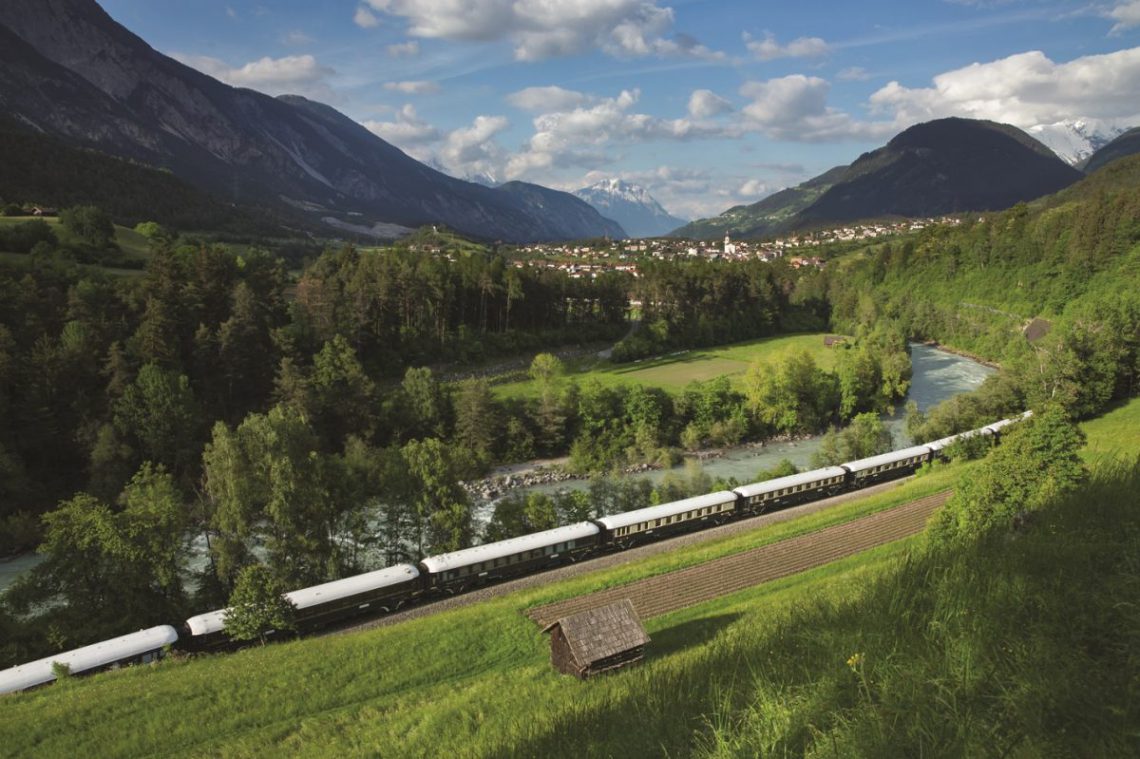 Belmond announces new Grand Tour routes across Europe aboard its legendary Venice Simplon-Orient-Express train. The new routes criss-cross through Italy, Switzerland, Belgium and The Netherlands and call at the finest cities along the way. The European Grand Tours evoke a sense of nostalgia, reinstating the legendary journeys of the golden age of travel and meeting a rise in demand for slow, meaningful travel experiences following a year of travel hiatus.

New boarding points for the Venice Simplon-Orient-Express include the ‘Eternal City’ of Rome, the Renaissance city of Florence, lakeside Geneva, the city of Brussels, and the Dutch capital, Amsterdam. Travelling aboard the elegant art-deco 1920s carriages of the Venice Simplon-Orient-Express, guests can now select from a number of different new journeys including the option to stay overnight at Villa San Michele, A Belmond Hotel, Florence, or Castello di Casole, A Belmond Hotel, Tuscany on the Florence route to Paris.

Gary Franklin, Vice President, Trains & Cruises comments; “We are passionate about pioneering new routes and destinations for our trains. During 2020, while the train was unable to operate, we identified some exciting new destinations and routes, offering an increased number of ways to see Europe whether for a long weekend or as part of an extended European tour and reflecting the storied history of the Venice Simplon-Orient-Express.” Combining a stay at Villa San Michele, set in the hills above Florence, or at Castello di Casole, in the heart of the Tuscan countryside, guests can stay overnight before boarding the train in Florence on 26th May and 14th July for an onward journey to Paris. For the ultimate town, country and rail experience, guests can select to begin their tour with a night deep in the Tuscan countryside surrounded by rolling hills and sprawling vineyards at Castello di Casole before heading to the 15th century former Renaissance monastery Villa San Michele, with its breathtaking views over Florence.

Prices for a one-night journey from Florence to Paris including a one-night stay at Villa San Michele or Castello di Casole start from £2,000 (€2,208) per person.

Marking a return to the routes of the past, Venice Simplon-Orient-Express returns to Rome for a new journey to Paris. Departing Rome, the train makes its way towards Florence and onwards past the Italian lakes and Swiss mountains and into France on an overnight journey complete with an elegant dinner as they travel to Paris on 26th May and 14th July.

Departing Geneva on 27th May and 15th July, the Venice Simplon-Orient-Express will pass through the famous Brenner pass offering iconic views of the train as it wends its way through The Alps, passing through the romantic city of Verona before reaching Venice.

The new route to and from Venice to Amsterdam connects three European Capital cities: Paris, Brussels and Amsterdam. On 21st June, the train sets off from Venice passing through Paris and Brussels before arriving in Amsterdam the following day. On 24th June, guests can return to Venice joining the train in either Amsterdam, Brussels or Paris.

Venice Simplon-Orient-Express travels throughout Europe from March to November and embarks on the iconic journey to Istanbul once a year. The 2021 season sees the addition of three new Grand Suites on the train. Named after the cities that have inspired the design – Vienna, Budapest and Prague, the new suites sit in the train’s oldest carriage built in 1926.

The legendary train is made up of 17 original 1920s and 1930s carriages, each of which has its own unique history. Each carriage played a part in the famous trains of the era that pioneered the way for international travellers to cross borders in style and luxury. 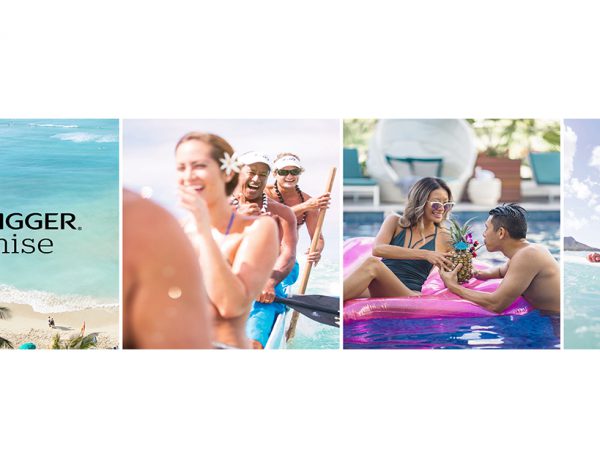 #OutriggerPromise: Love Your Hawaii Holiday or Get Another One For Free 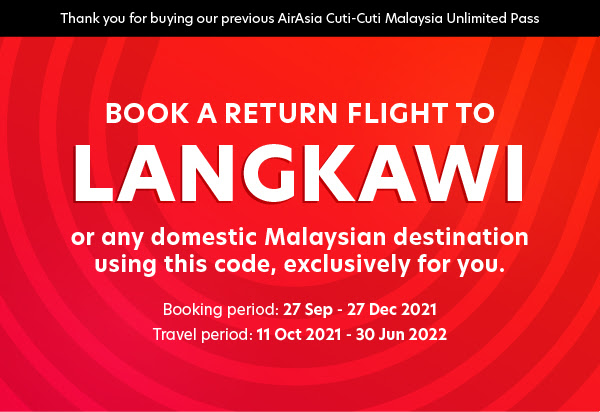 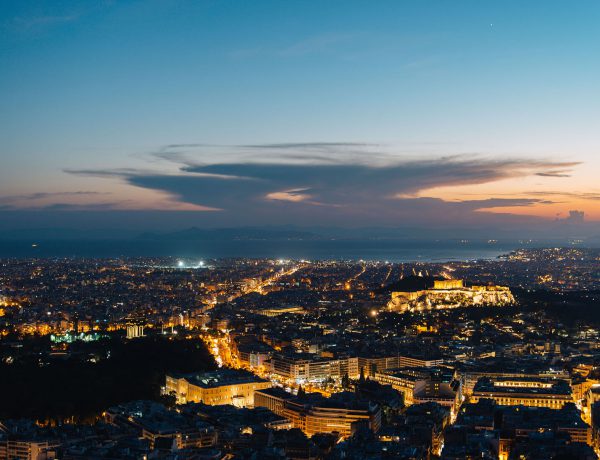 Athens Among Top 20 Destinations for Meetings and Events Globally 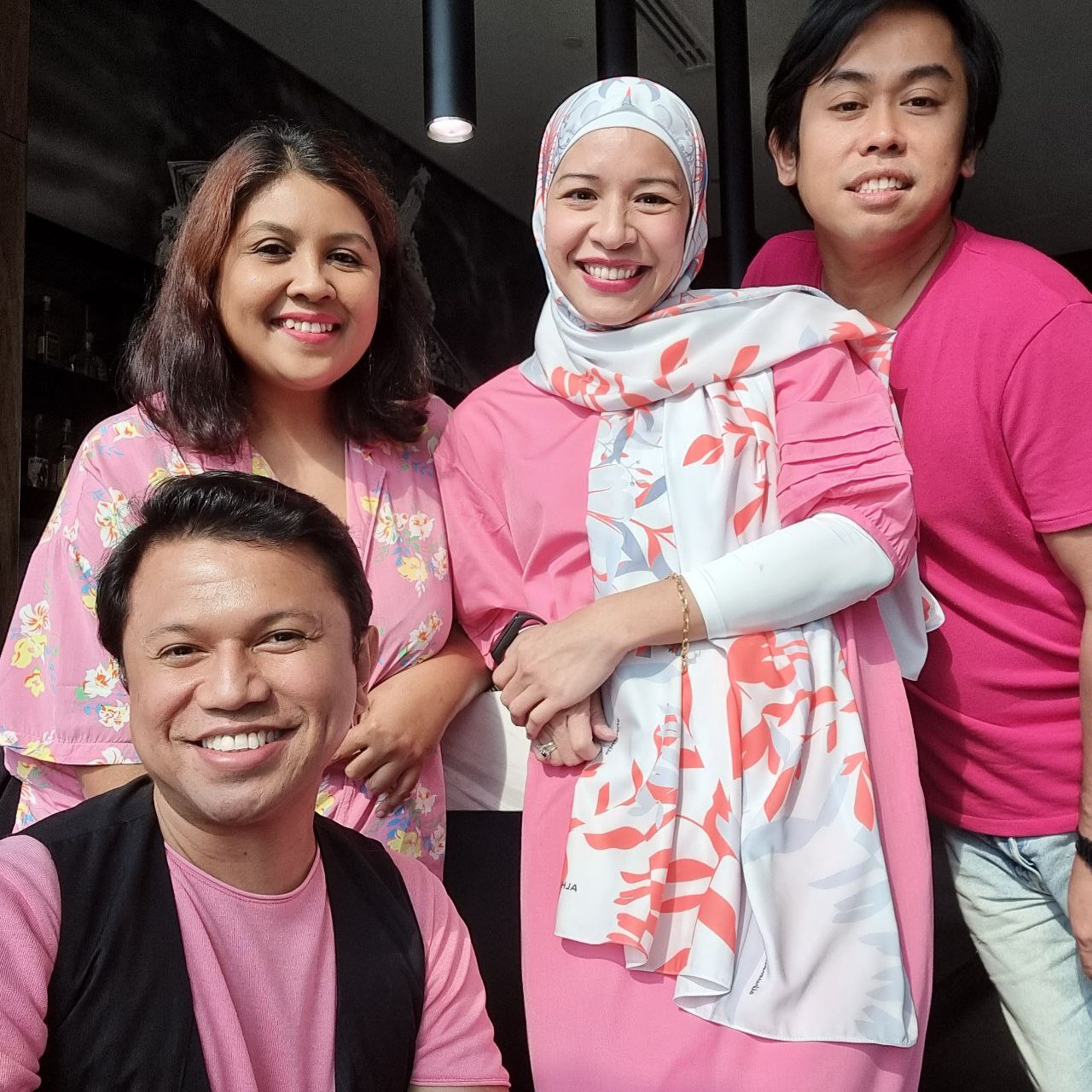 We are a passionate, fun and colourful bunch of people! 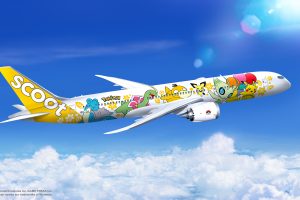 The Maasai Tribe is an ethnic group of people who

In the North African nations of Algeria, Mauritani

Fancy a chance to sleep inside an iconic double de

The exclusive Jaffa Hotel has so much history! In

Selamat Hari Raya to those celebrating. Have a sa

You’ve probably tasted truffles before, but do y

While you are cruising down Route 66 you can pull

Armenian lavash holds a special place in the count

If time and money is on your side, then on adventu

Attractively set in the Dago Pakar district of Ban

Sleep at Everest Base Camp, Nepal - The trek to Ev

Enrich your life. Dream, explore and discover the

Jaddah’s Kitchen is excited to introduce our fam

For a unique descent into the Earth’s belly - de

Borscht is a delicious soup that’s a a must-try